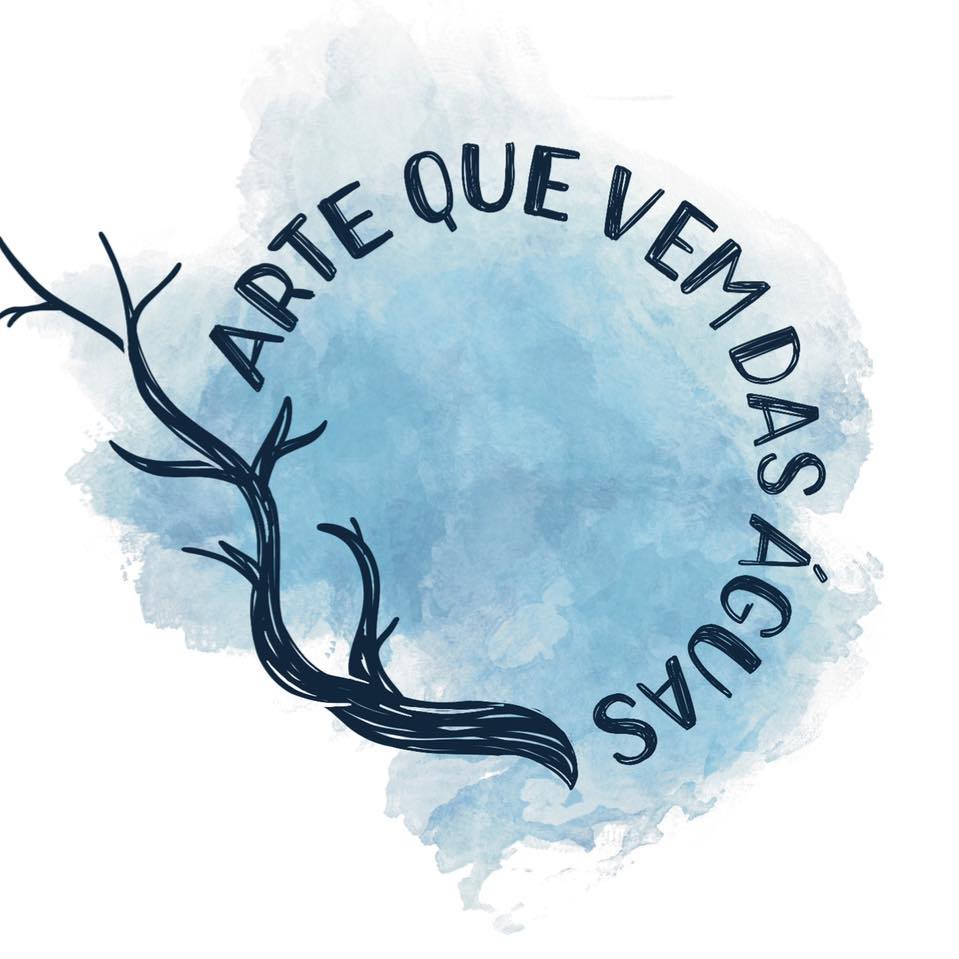 A project devoted to the recognition of the many treasures of Ribeira Vallley and to the creativity of its talents, benefitting from  wealth generation, economic diversification and biodiversity awareness.

The local exhibition will take place at the first foundry house in the country, now a cultural center; the second exhibition will be featured at Palácio dos Bandeirantes, the headquarters of São Paulo State’s government. The whole collection was sold in an online auction, affording the purchase of radio web equipment, to be managed by Ribeira Valley’s youth.

The project was possible thanks to a bid from the Secretary of Cultura and Creative Economy to the State of São Paulo. It was designed and curated by Garimpo de Soluções and produced by RoCa Cultural (Rodolfo Corrêa and Carlos Jr.). 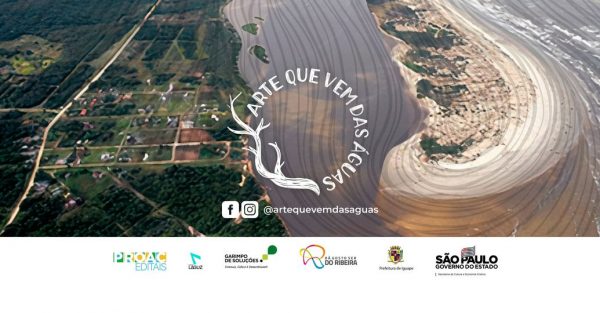 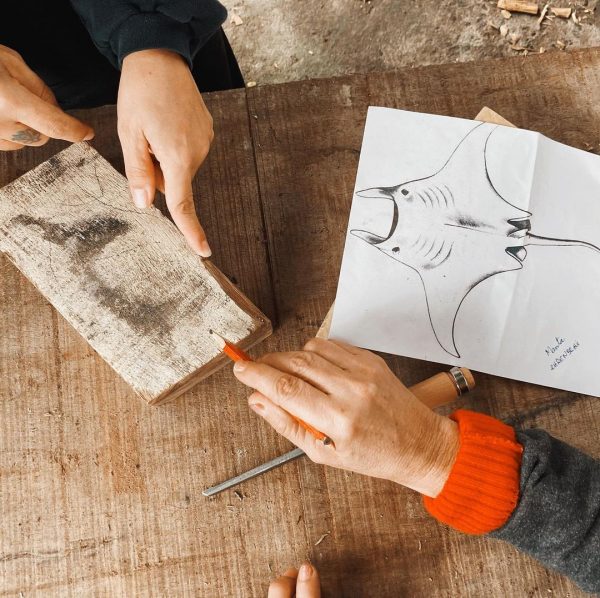 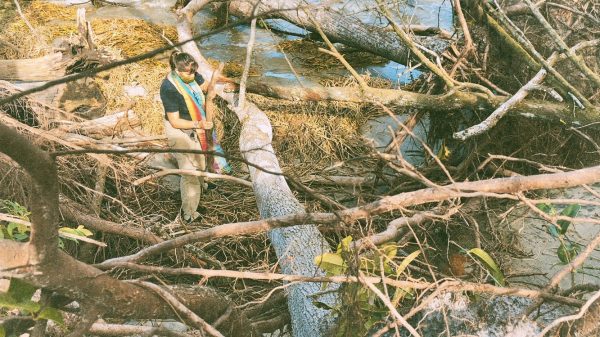 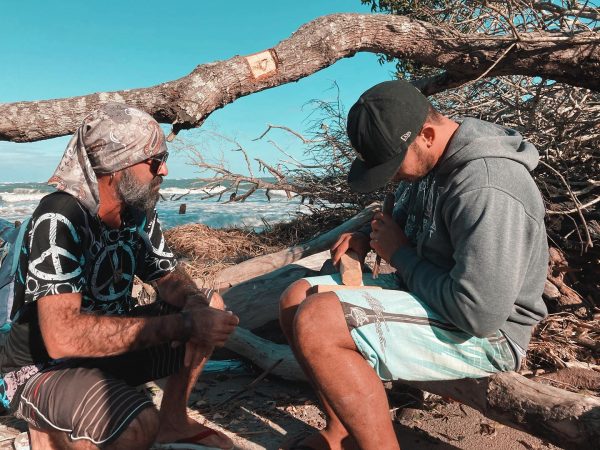 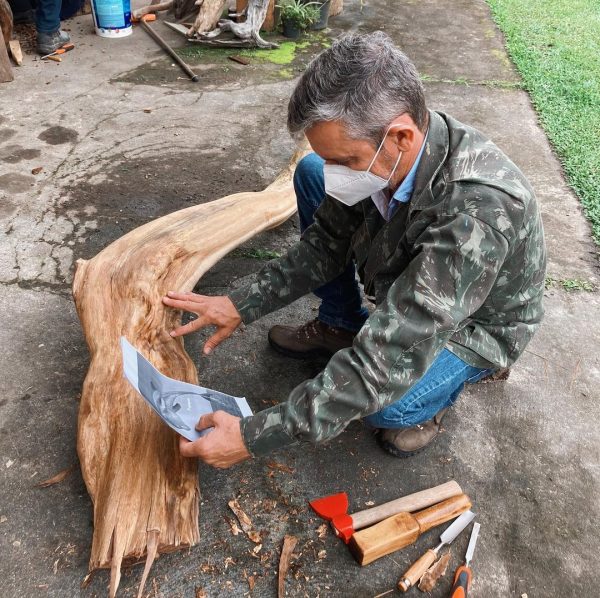 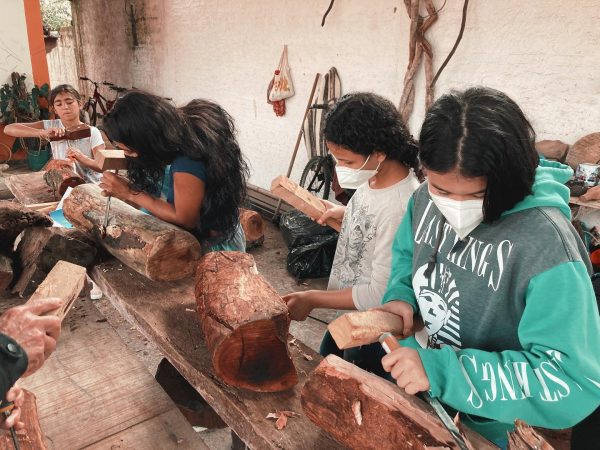 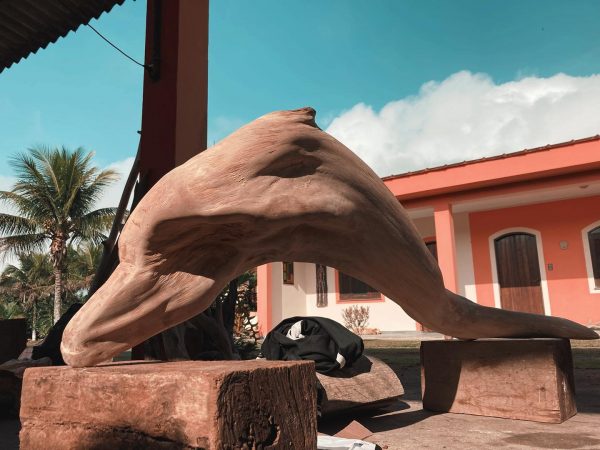 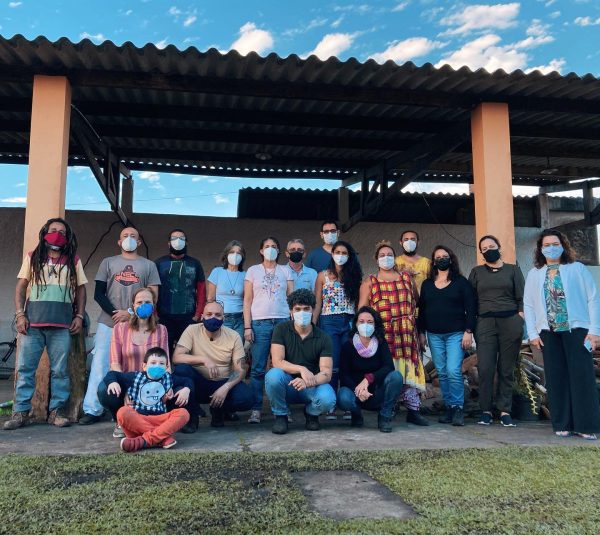 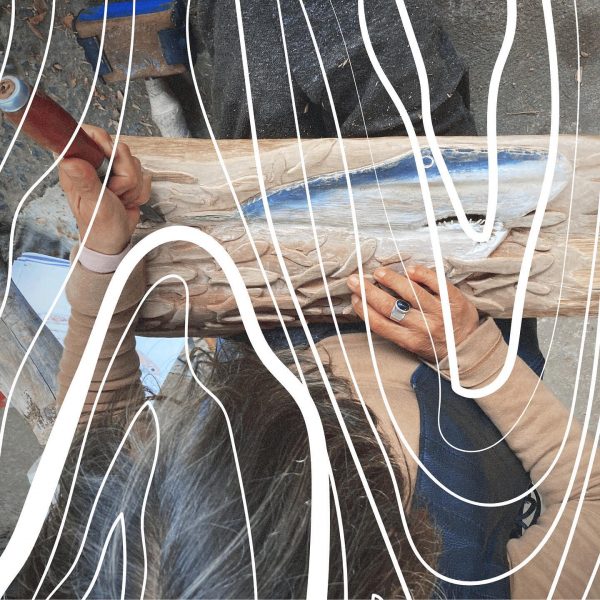