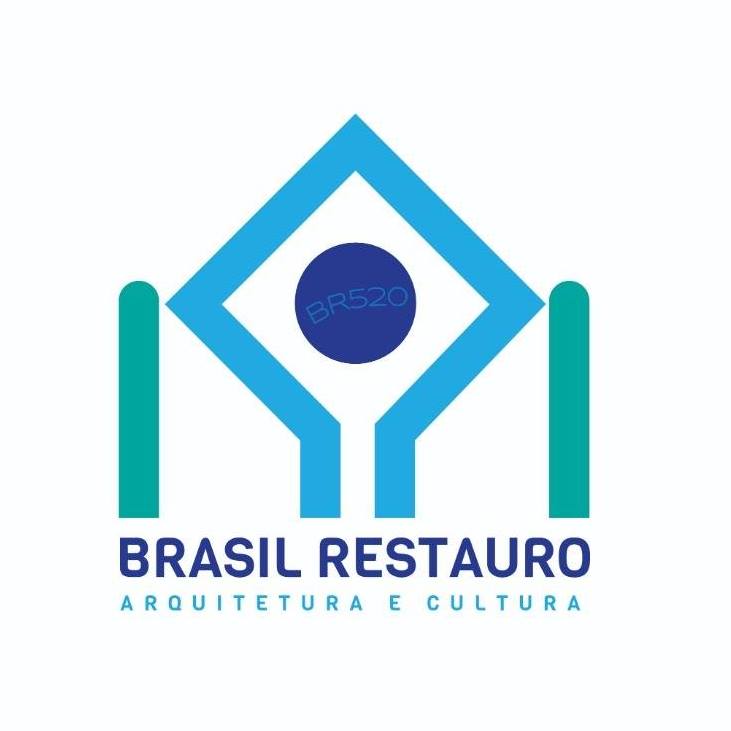 
The First railway village in São Paulo State, open in 1867, Vila de Paranapiacaba was built in the typical English style of the 19th century. The construction of the zig-zag railway line, crossing steep hills, was a breakthrough of engineering, which is explained by the key logistic role of Paranapiacaba. Perfectly located between São Paulo and Santos, crossing the lavishing Atlantic Forest, the railway was necessary to export coffee beans through the port of Santos and transport immigrants back to coffee plantations and emerging industries across São Paulo State. The town itself was built to host railway workers and their families.

The village is prospered for decades, until automated machinery replaced the labor-intensive funicular. Though the railway is still used for cargo transport, since 1982 passengers trains are no longer active. Tourism potential is still to be untapped, given the natural beauty and the heritage relevance of Paranapiacaba but economic diversification is most required for a creative-economy-based development of the village. This was the aim of the study developed by Garimpo de Soluções, in partnership with Brasil Restauro – an innovative heritage studio operating all over Brazil. The strategic plan involved a deep and cross-sector desk research, the conception and implementation of a full census with the population and dozens of in-depth interviews.

The report was concluded in July 2021 and presented in different sessions to MRS (the railway company sponsoring the project), the City Hall of Santo André (which bought the village in 2002) and the local community. Download available in Portuguese: Vila de Paranapiacaba – Diretrizes de economia criativa para o desenvolvimento territorial – relatório final 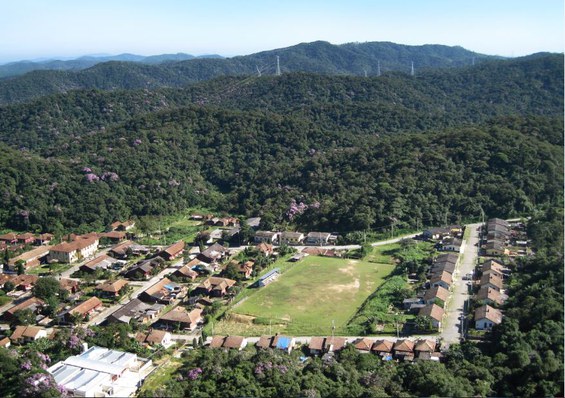