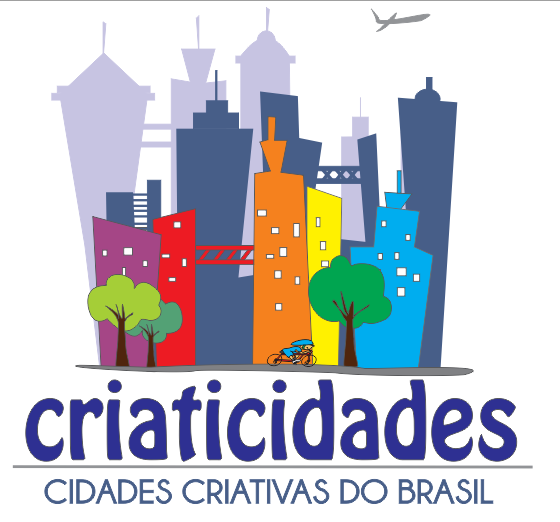 Starting off in 2009, Criaticidades (Creaticities) was born with a mission: to decode and disseminate the approach to creative cities as social, economic, cultural and urban development, easily accessible to the general public.

To do this, together with our partners from Umana Comunicação Inteligente, Garimpo de Soluções developed a multimedia platform spearheaded by the portal www.criaticidades.com.br. Initially sponsored by Santander Bank, the site was launched in 2011, covering most exciting facts and cases on the creative economy and creative cities, in Brazil and abroad. Early 2012 the portal was enriched by five documentaries of 25′ each, broadcast eight times in a row by Canal Futura TV; and by dozens of 2-3′ videos, made up of interviews with experts in these fields.

Criaticidades is a platform for a range of multimedia services in the creative economy, creative cities and urban intelligence: videos; TV, radio or web programmes; digital or print magazines; and whatever else counts for our partners.