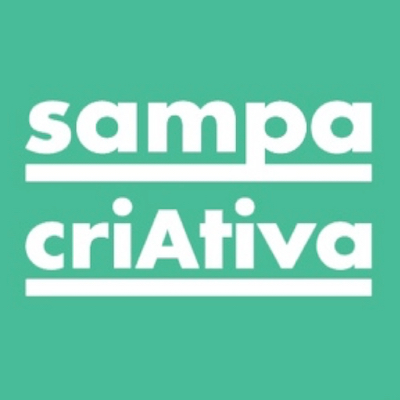 
What is your proposal to turn São Paulo into a more pleasant, welcoming, sustainable and inclusive city? How can we, together, change São Paulo into the city that we want and deserve? Led by these two questions,Sampa CriAtiva was a collaborative portal for active citizenship, stimulating paulistanos to rethink their city and collecting their proposals to make the change they want to see.

The portal also mapped and published innovative experiences from all different places in the world, who contributed to enhance quality of life for residents and tourists. In total, 68 videos and 452 news were produced, helping to inspire new perspectives to the city.

A project created and produced by Garimpo de Soluções and Umana, commissioned by FecomercioSP, Sesc and Senac, in a parallel process to the review of São Paulo Master Plan. Between September 2013 and March 2014, Sampa CriAtiva received almost 900 proposals made by regular citizens and had a very good media coverage on magazines and TV.